Australia, officially the Commonwealth of Australia, is a sovereign country comprising the mainland of the Australian continent, the island of Tasmania, and numerous smaller islands. With an area of 7,617,930 square kilometres, Australia is the largest country by area in Oceania and the world’s sixth-largest country. 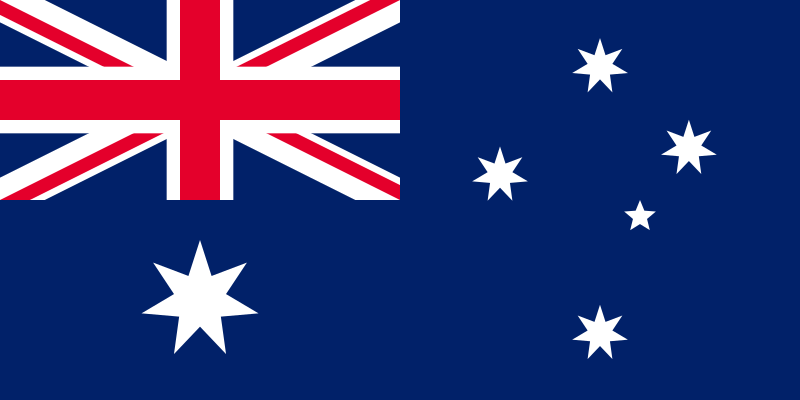