South Korea, an East Asian nation on the southern half of the Korean Peninsula, shares one of the world’s most heavily militarized borders with North Korea. It’s equally known for its green, hilly countryside dotted with cherry trees and centuries-old Buddhist temples, plus its coastal fishing villages, sub-tropical islands and high-tech cities such as Seoul, the capital. 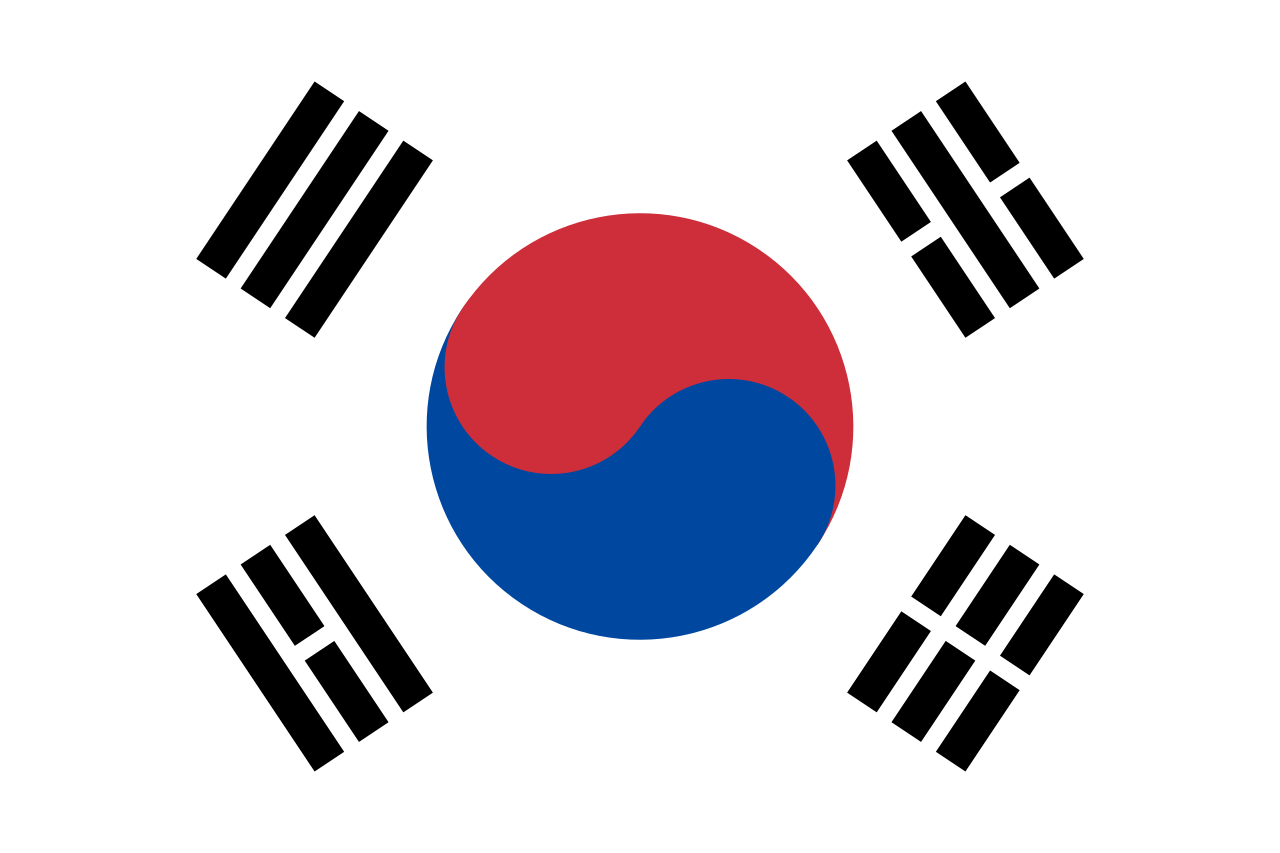